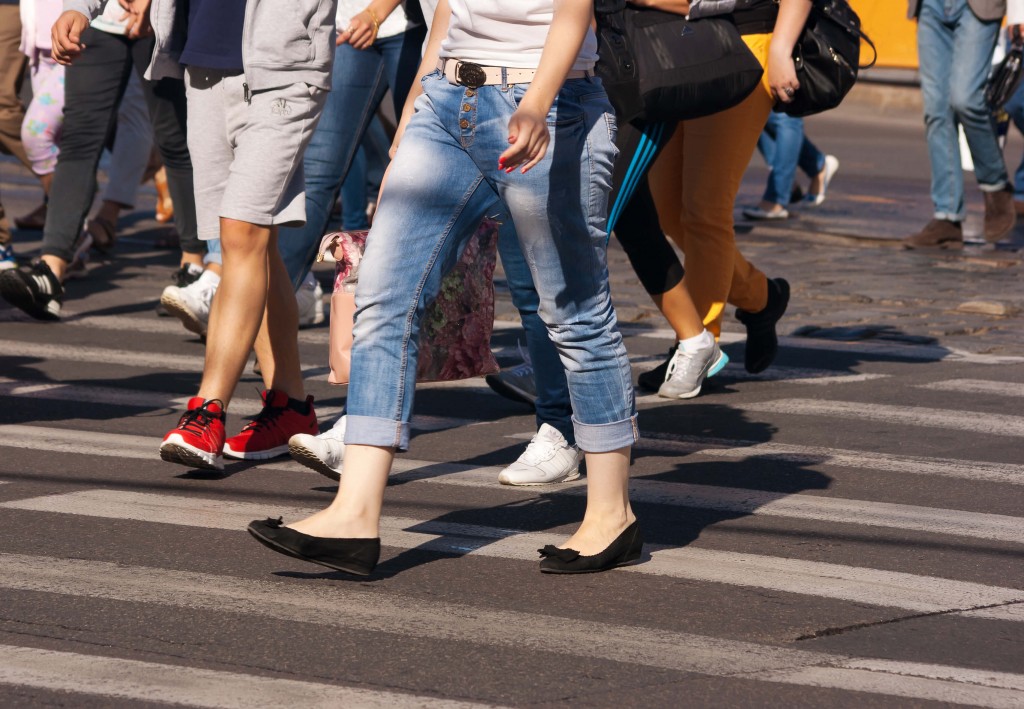 Walking is a great way to get outside, stay active and reduce your carbon footprint. But walking near roads — especially with distracted drivers behind the wheel — calls for practicing safe habits. Follow these pedestrian tips to help stay safe the next time you take to the streets by foot.

END_OF_DOCUMENT_TOKEN_TO_BE_REPLACED 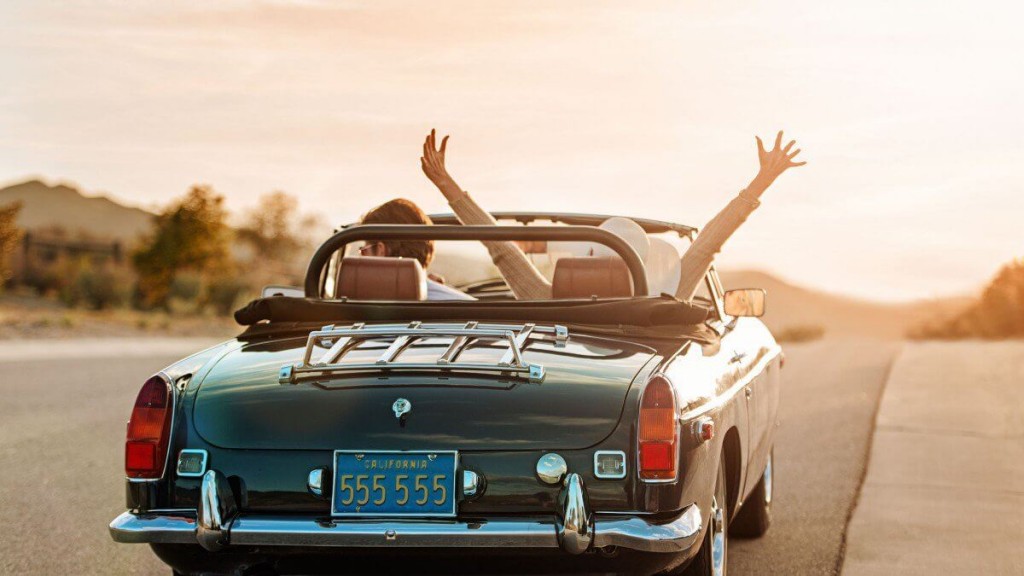 A road trip can create memories that can last a lifetime — sometimes for all the wrong reasons. Before you set off on your next big adventure, you’ll want to make sure your car’s good to go. The last thing you want is to break down in the middle of nowhere. That sounds like a memory you could do without. Here’s what you can do to make sure it doesn’t become a reality. END_OF_DOCUMENT_TOKEN_TO_BE_REPLACED 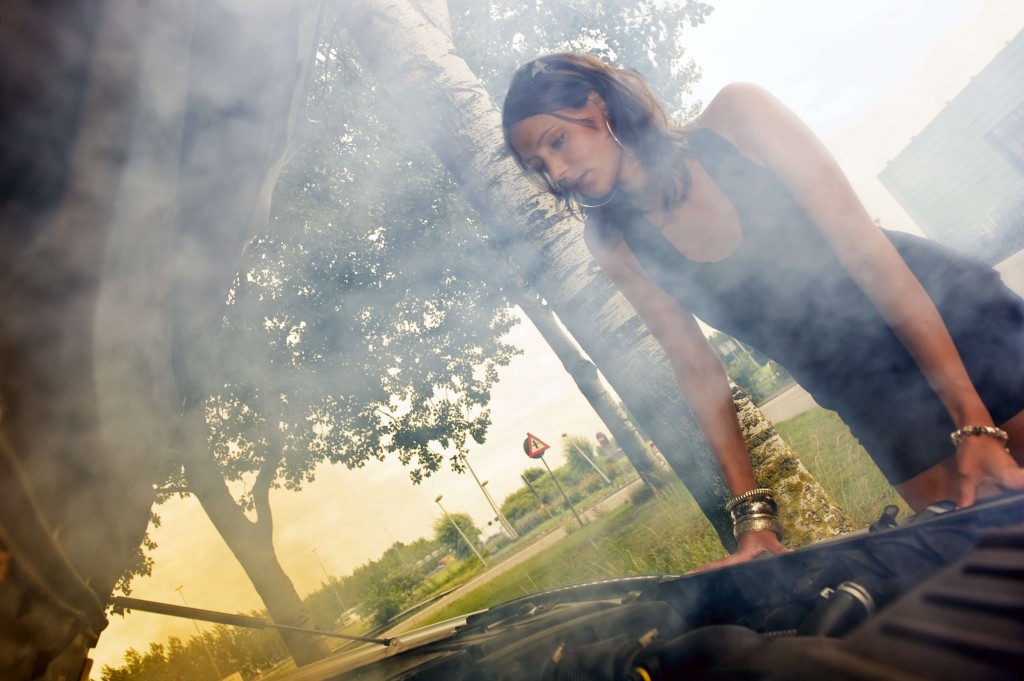 We’ve all seen it in the movies: steam pouring out a car’s engine while the driver frantically opens his the hood and stares in bewilderment at the smoke billowing out. While movies tend dramatize a lot of things, reality in this case isn’t too far off.

If your engine’s overheating, you may very well see steam coming from it. That or you may just see your engine temperature gauge creep dangerously into the “red zone.” Whatever the case, it’s important to know what to do if your engine overheats. If you happen to come across that situation, here’s what you should do:

END_OF_DOCUMENT_TOKEN_TO_BE_REPLACED 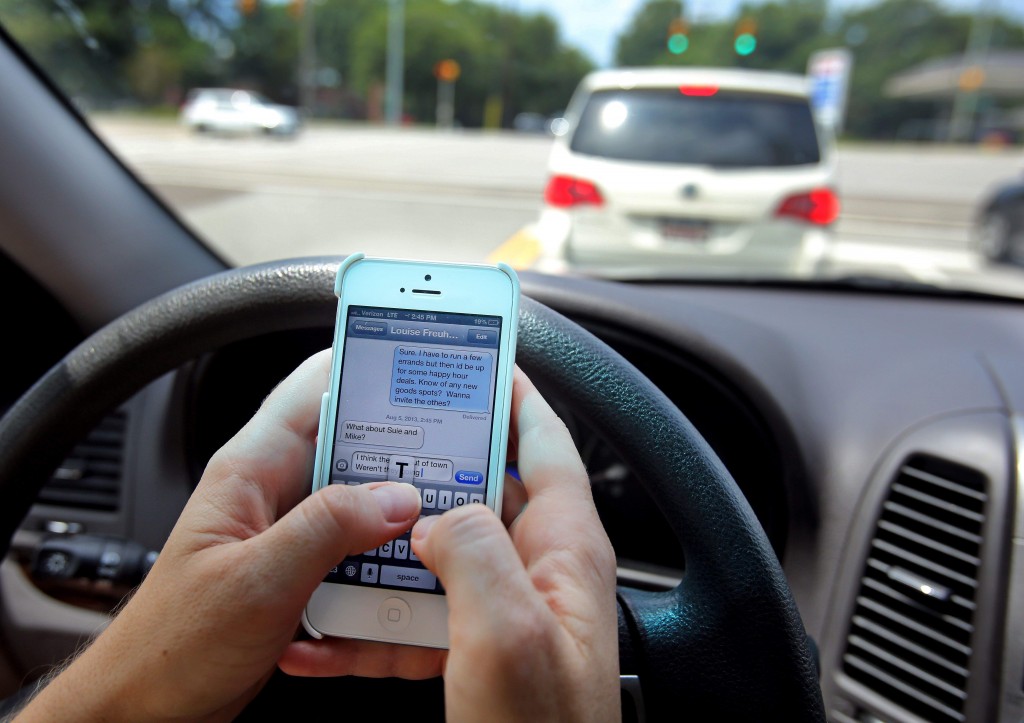 As a person enters their teenage years, they’re reaching a point of autonomy that they’ve never had before. And among the many awesome experiences that a person goes through during this time, nothing is quite as exciting as driving a car for the first time.

It’s not always fun for everyone though, seeing your child sitting behind the wheel has caused moms and dads anxiety for as long as cars have been around. But never has there a been a time where parents have had to worry as much about their child getting behind the wheel of a car as they do today.

This in part has to do with a study done by the Centers for Disease Control and Prevention (CDC) in 2011 which found that over 40% of high schoolers admitted to texting and driving on a consistent basis.

END_OF_DOCUMENT_TOKEN_TO_BE_REPLACED 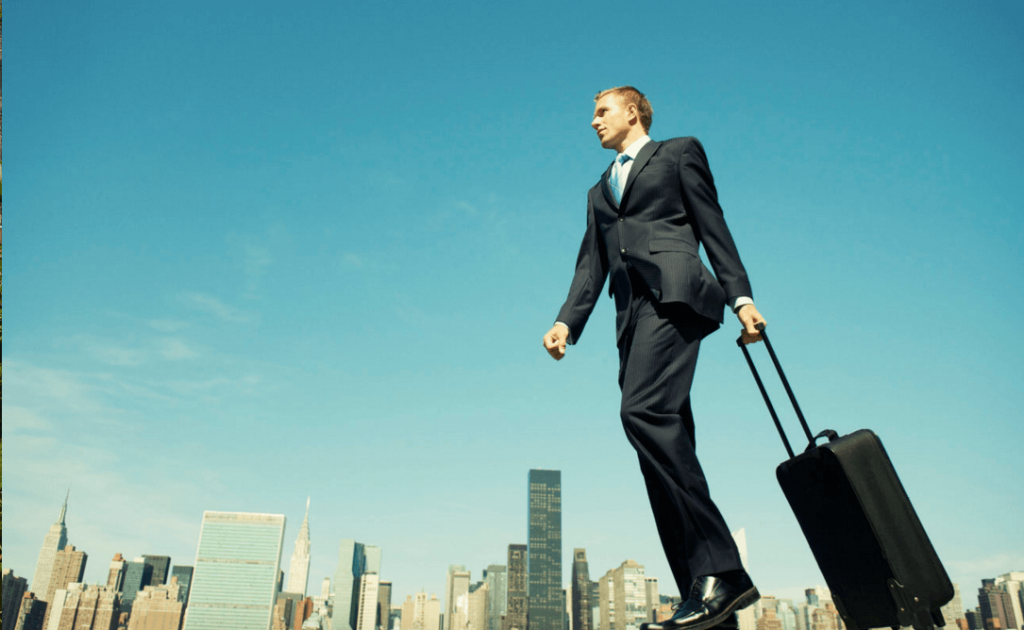 In 2015, U.S. residents logged 455 million person‑trips for business purposes*. And while ridesharing is taking a bite out of the corporate rental car market, there are still a large portion of business travelers hitting the road. No stranger to the transportation disruption scene, HONK was built with personal and business drivers in mind. Here’s how HONK can help road warriors get back on the road: END_OF_DOCUMENT_TOKEN_TO_BE_REPLACED 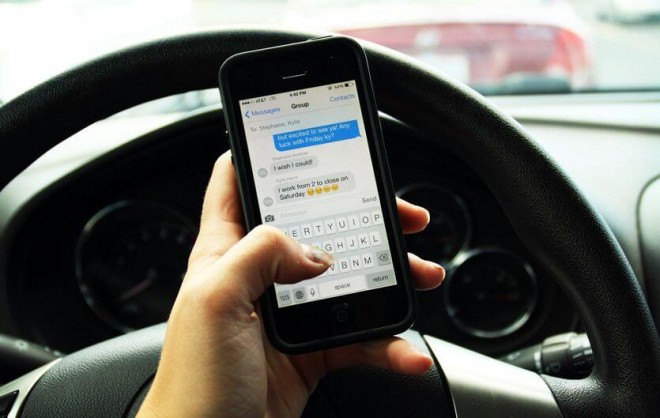 The rise of smartphones in today’s age has made the ability to text, send emails and browse the web easier than it has ever been before. And while these technological advancements have provided many positive changes in the way we live our daily lives, they have also become an easy means to incredibly dangerous driving practices.

The problem is that most people don’t totally understand the severity of distracted driving, evidenced by the fact that close to 70% of drivers use their smartphones while behind the wheel. Now the question lingers as to how we as a society are going to change that. And it starts with educating and informing people on how dangerous distracted driving really is.

END_OF_DOCUMENT_TOKEN_TO_BE_REPLACED

Let us rejoice in the incoming summer weather, the endless amounts of live music and one non-stop party. Festival season is finally here people! Whether you’re going to Coachella, Bonnaroo, Lollapalooza or any one of the hundreds of events going on around the country we want you to have the best experience possible.

We could tell you about the importance of bringing sunscreen, a hat and some water, but what kind of tech company would we be if we left it at that? To make your festival experience the best it can be, we thought we’d let you know of some cool gadgets and accessories that you should definitely think of bringing with you.

END_OF_DOCUMENT_TOKEN_TO_BE_REPLACED 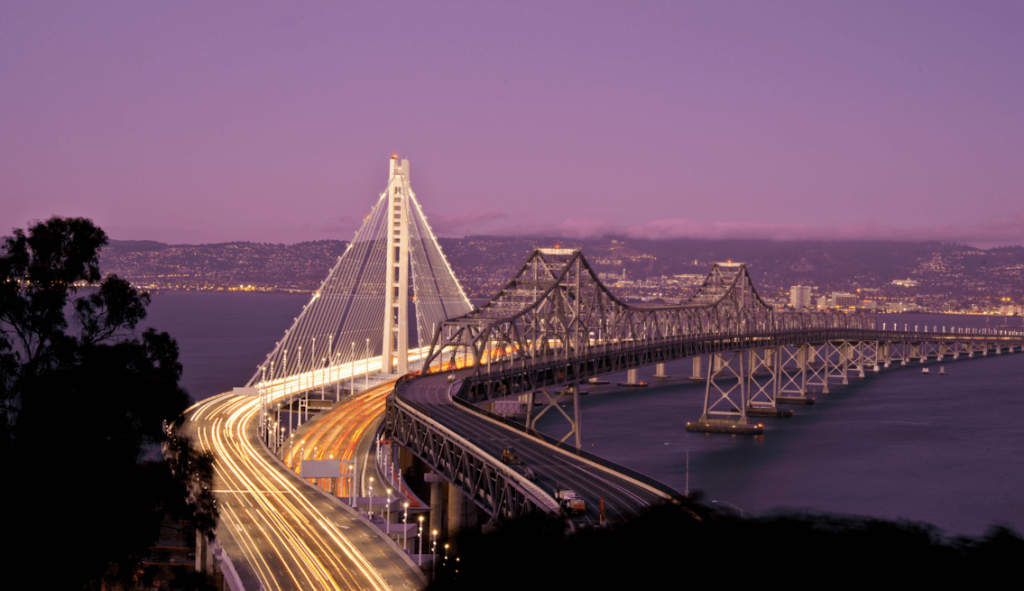 For Rae, her daily Bay Area commute was the same as it had always been. The only thing that could ruin the view of the sun bouncing off the ocean water was the bumper-to-bumper traffic. And then, when she was crossing the Oakland Bay Bridge, she got a flat tire. Amid the sudden rush of anxiety and panic, Rae safely pulled over to the side of the road. Once safe and secure she took out her phone to do what any other person would do — look for help.

END_OF_DOCUMENT_TOKEN_TO_BE_REPLACED

Josh was a teenage kid like anyone else. He played music, he went to school, he had a lot of friends and was supported by a loving family. He was just like any other kid his age. But like many teenagers, Josh used his phone while behind the wheel of a car. This is his story as told by his family and friends.

END_OF_DOCUMENT_TOKEN_TO_BE_REPLACED

This article was first published on onfleet.com and reposted with their permission.

At first glance, the day-to-day existence of an Edwardian-era Yorkshire aristocrat bears scant resemblance to that of a modern Silicon Valley technophile. Not so! The innumerable conveniences afforded by On-Demand startups have succeeded in bridging the glaring generational, geographic, and Grantham-y gaps that divide the two. In a historical twist that would have surely left the Dowager Countess with a perma-scowl, the ubiquity of smartphones and VC-funding have extended such luxuries as personal chefs, drivers, and butlers to the common plebe—no pedigree required.